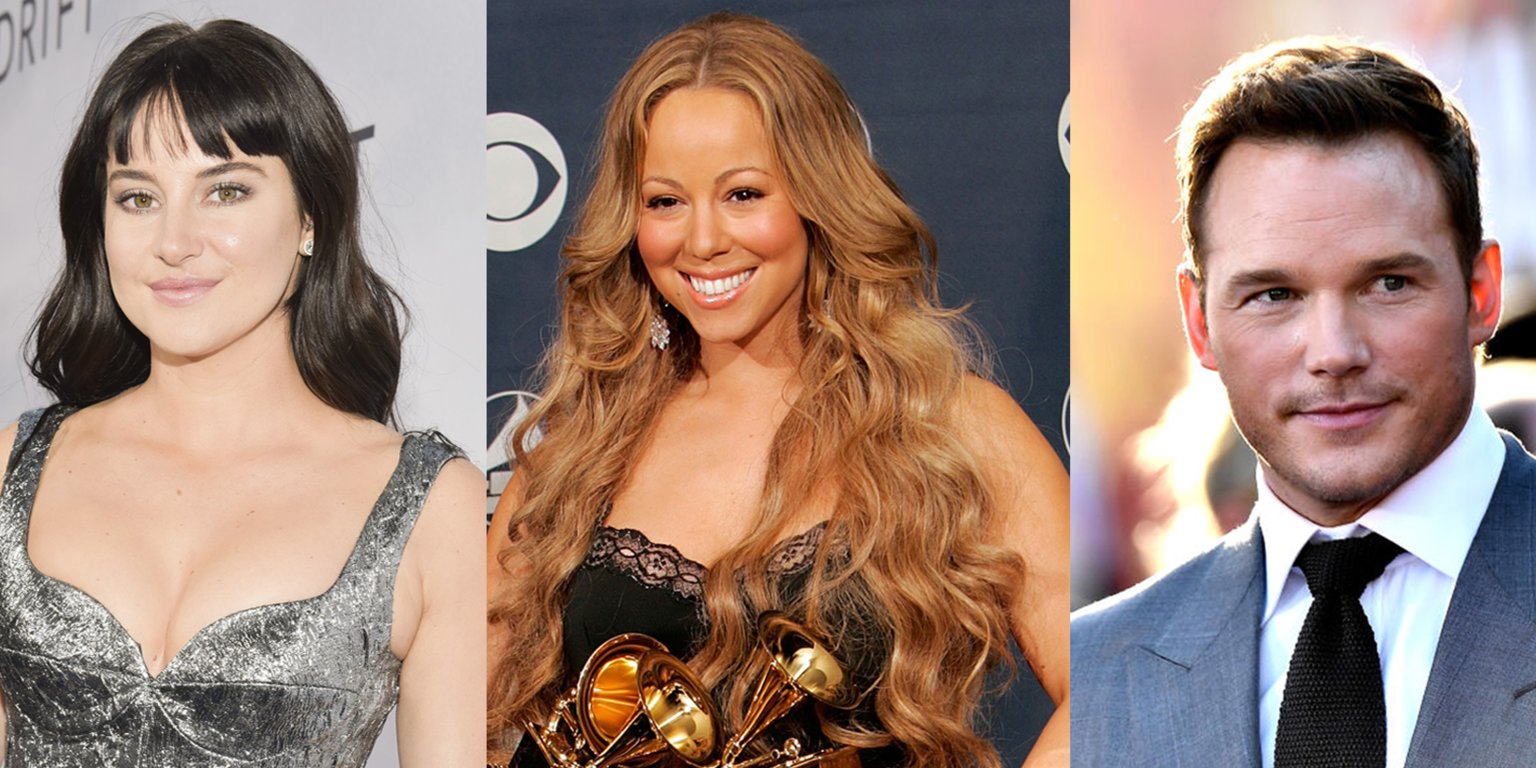 For his one daily meal, Dorsey has a protein (either fish, chicken, or steak), vegetables (an arugula or spinach salad, asparagus, or Brussels sprouts), and a dessert of mixed berries or dark chocolate, all of which he eats after 6:30 p.m. and before 9 p.m.

On weekends, Dorsey fats for the duration, only breaking his fast on Sunday night with bone broth. He has said the diet makes him feel more focused.

On Twitter, people said Dorsey’s highly restrictive diet — an extreme type of intermittent fasting — could be a form of disordered eating, and experts agree.

“Animals who are starved shouldn’t feel playful,” Dr. Jennifer Gaudiani, CEDS, FAED, an internal-medicine doctor who specializes in eating disorders, previously told Business Insider. “They should feel concerned and focused. They may interpret that initially as productive, but it’s the brain saying, ‘I don’t have enough food.'”