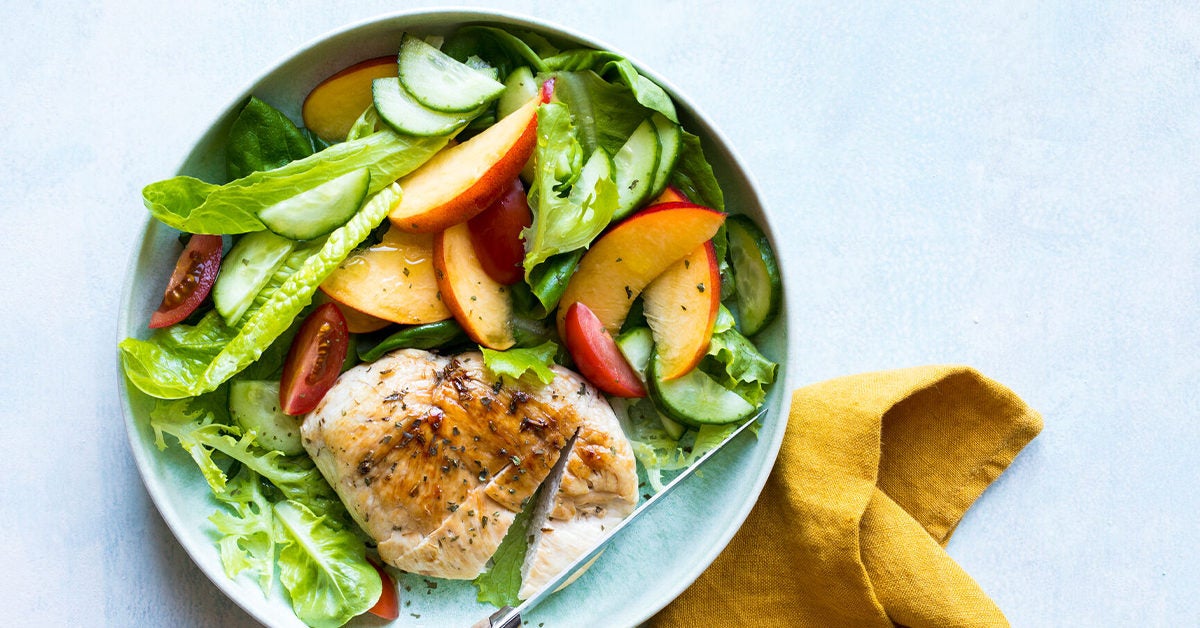 Psoriasis is a chronic skin condition that can be affected by several factors, including your diet.

Psoriasis detox diets are often promoted as a natural remedy that eliminates toxins from your body, improves skin health, and reduces psoriasis symptoms.

However, some people claim that psoriasis detox diets are overly restrictive, unsustainable, and even dangerous.

This article takes an evidence-based look at psoriasis detox diets to explain whether they work and if they’re safe.


Psoriasis is an inflammatory disorder that causes skin cells to accumulate and become red, itchy, and dry (1).

Like other autoimmune conditions, it can be triggered by numerous factors, including stress, sun exposure, smoking, and alcohol.

Some research suggests that certain dietary modifications may protect against psoriasis (3).

Although the exact recommendations can vary, a psoriasis detox diet usually involves eliminating inflammatory foods that may trigger symptoms. These include:

Most psoriasis detox diets have you cut out all of these food groups.

Instead, you’re meant to eat a variety of antioxidant- and nutrient-rich foods, such as fruits, vegetables, nuts, and seeds.

These diets also claim to help remove toxins, enhance immune function, and cleanse your body of harmful chemicals and compounds.


Research indicates that diet may play a significant role in psoriasis.

For example, one study in 1,206 people with psoriasis showed that certain dietary modifications helped improve skin conditions in the majority of participants.

Some of the most effective modifications included decreasing alcohol, gluten, and nightshade intake, or increasing fish oil, vegetable, and vitamin D intake. Still, these skin health improvements were subjective, and not all dietary modifications were equally effective.

For instance, only 54% of participants reported that reducing alcohol consumption was helpful, and less than 43% noted improvements with increased vegetable intake.

According to a small study in 200 people, those with psoriasis tended to have lower antioxidant levels and higher levels of oxidative stress than a control group .

These results suggest that a diet rich in antioxidants may alleviate psoriasis symptoms by combating oxidative stress.

Other research indicates that fried foods, added sugar, refined carbs, and processed meats may increase certain markers of inflammation, which could contribute to psoriasis.

Some studies also show that those with celiac disease or gluten sensitivity may have a higher risk of psoriasis. For these individuals, eliminating gluten may help relieve symptoms.

Nonetheless, following a gluten-free diet may not benefit those who aren’t sensitive to gluten. In fact, a study in 85,185 women concluded that increased gluten intake wasn’t associated with a higher risk of psoriasis, psoriatic arthritis, or atopic dermatitis.

Several dietary factors may affect psoriasis. For example, reducing your intake of alcohol, nightshades, and refined carbs while increasing your intake of vitamin D, fish oil, and vegetables may reduce symptoms.


While psoriasis detox diets may improve symptoms for some people, this is likely due to certain trigger foods being eliminated rather than any detoxifying or cleansing effects.

This is because your body has its own detoxification system, which involves the liver, lungs, kidneys, skin, and digestive system, and it’s responsible for excreting harmful chemicals and compounds.

Given that certain ingredients may affect people differently, it’s important to find what works for you rather than eliminating entire food groups from your diet.

If you’re able to tolerate gluten, for example, there’s no need to follow a restrictive detox diet that cuts out gluten completely.

In fact, some research suggests that adding more whole grains to your diet lowers levels of inflammation, which may be beneficial for psoriasis.

Many detox diets also cut out nightshades like tomatoes, peppers, and eggplants, all of which are loaded with vitamins, minerals, and antioxidants.

Instead of following a short-term detox diet, stick to a nutritious, balanced diet that’s rich in fruits, vegetables, protein, and heart-healthy fats.

Doing so will not only ensure that you’re meeting your nutrient needs but also make it much easier to identify potential triggers by eliminating one or two ingredients at a time — rather than culling multiple food groups at once.

Although psoriasis detox diets may work for some, this is likely due to the elimination of trigger foods rather than detoxification. Specific foods affect people differently, so cutting out multiple food groups simultaneously is unnecessary.


Many psoriasis detox diets are available online, each of which comes with a unique set of rules.

More restrictive ones may make it harder to meet your nutrient needs and even increase your risk of nutritional deficiencies.

For example, poorly planned gluten-free diets are often low in fiber and may lack important micronutrients like zinc, magnesium, iron, vitamin B12, and folate.

If you’re eliminating these foods from your diet, it’s important to ensure that you’re getting these vitamins and minerals from other sources to prevent nutritional deficiencies.

They can also be unsustainable and difficult to follow in the long run. Additionally, symptoms are likely to return once you resume a regular diet.

Without proper planning, eliminating multiple food groups from your diet may increase your risk of nutrient deficiencies. Detox diets may also promote unhealthy eating habits and a negative relationship with food.

While eliminating certain foods may benefit those with psoriasis, detox diets, quick fixes, and cleanses may be unnecessarily restrictive and promote an unhealthy relationship with food.

Instead, it’s best to follow a healthy, well-rounded diet while removing potential trigger foods one at a time to find what works for you.