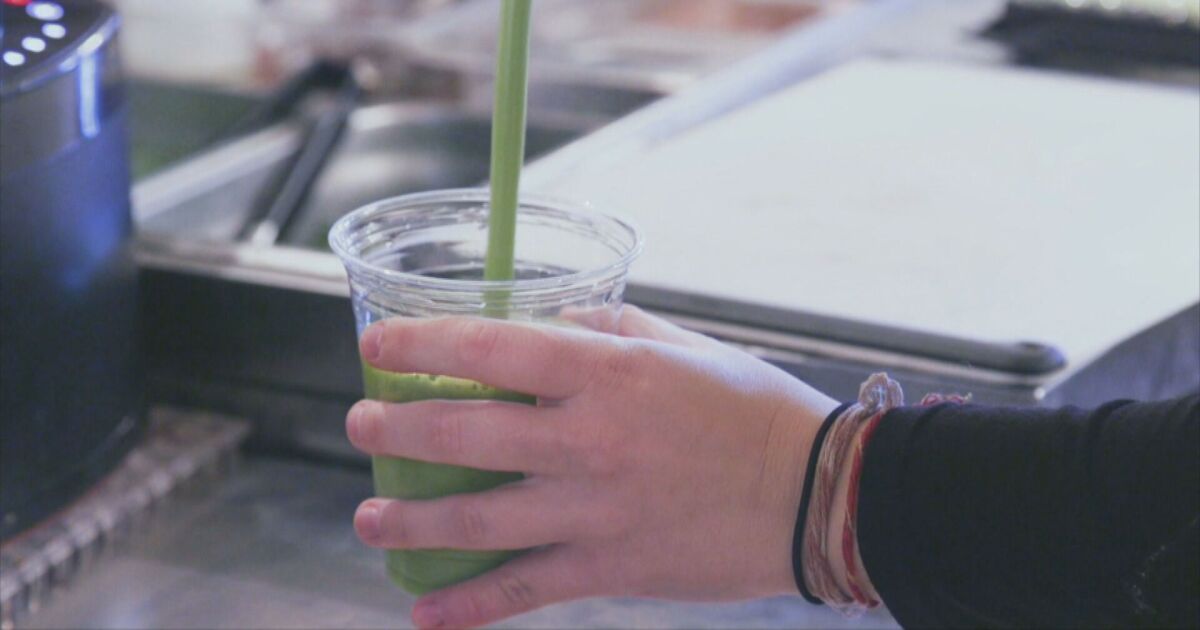 Spring is here, which means summer is just around the corner — and people want to get ready for it. They’re spring cleaning their homes and their bodies too with juice cleanses.

Juicing means you’re not eating anything for a couple of days and instead, only drinking extracted juice from fruits and vegetables. Some people call them juice detoxes and they’re supposed to help you lose weight and flush out toxins. But do they work and are they safe?

Juicing enthusiast Jim Schwab cleanses about three times a year. While he doesn’t do it to lose weight, he says it helps him kick-start a healthy diet.

“I use it as a way to kind of reset my body when I get into bad habits of snacking and over portioning, too much sugar, too much caffeine,” he said. “You feel more consistent, your mind is much clearer because you’re sleeping better, you generally feel better.”

Schwab has been juicing for several years, and although the trend has been around for a while, there’s expected to be an increase in the cold-pressed juice market of more than $116 million by 2025.

A five-day cleanse can cost anywhere from $125 to more than $400, promising anything from making you feel and look better to having more energy. Some even deliver cleanses right to your door.

“If you think about it, it makes sense. If you’re not eating a lot of fruits and vegetables and suddenly start drinking them, that burst of nutrients might feel really good,” said Trisha Calvo, Consumer Reports health editor.

But Consumer Reports says although juicing makes some people feel good there’s no scientific evidence that says it’s actually good for you.

“The natural sugars in juice can be digested really quickly and that can cause your blood glucose levels to spike. That can give you a burst of energy,” Calvo said.

What about the promise of detoxification?

“Your body already detoxes itself. It uses your kidneys, liver and digestive tract to do the job. Nutrients from fruits and vegetables can help with that. But juicing leaves fiber behind and fiber is key for a healthy gut,” Calvo said.

That’s why Schwab said he caps his juice cleansing regimen with a salad at night.

If you’re thinking of joining the juice cleansing trend, you’ll want to talk with your doctor first, especially if you have any kind of health condition. There are stores that sell pre-made juicing kits. But if you have a strong blender at home like a Vitamix or a Ninja, you can make juices at home.

Whether you’re doing a juice detox or you just want a healthy refreshing drink, you can find all sorts of recipes online. You just wash the fruits or vegetables, throw them in, and blend.